Thank you for checking out our site, be sure to contact us with any idea’s for our future or current games. 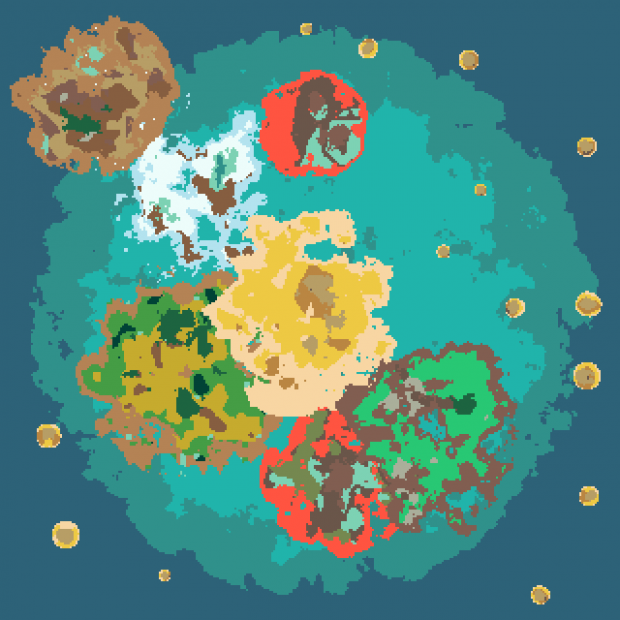 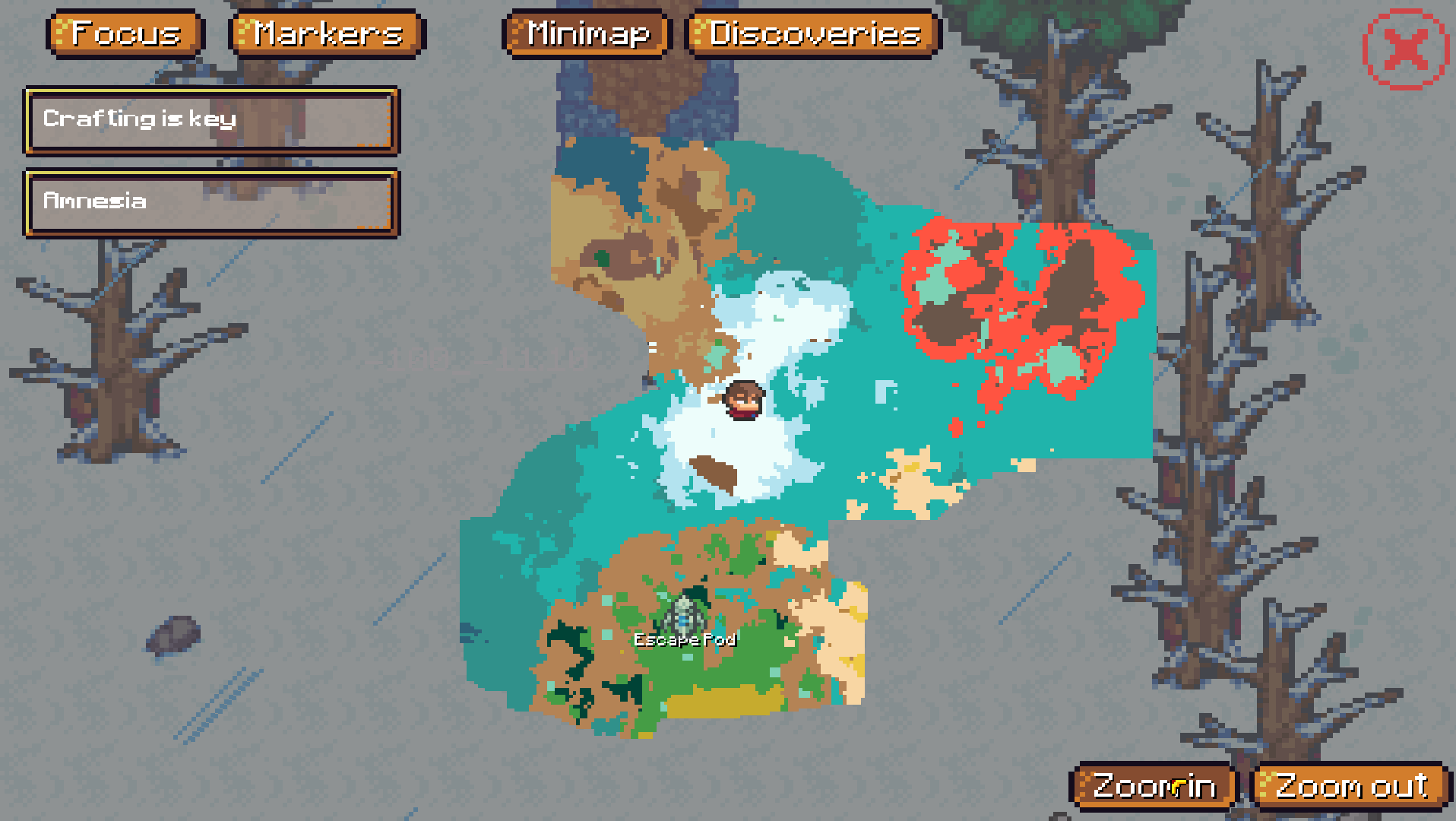 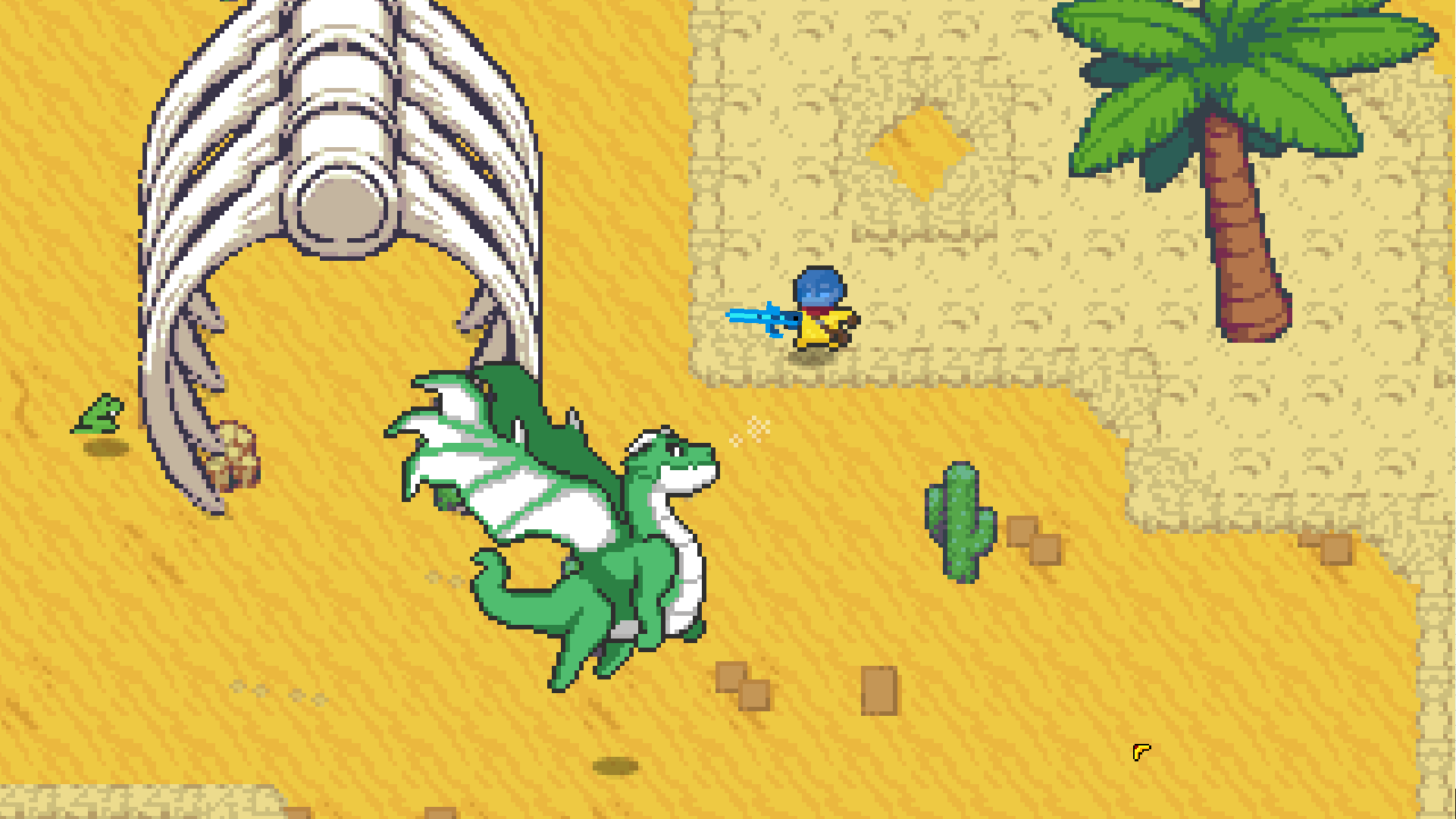